The ideal capacitor has no polarity. But in practice, in order to obtain large capacity, some special materials and structures are used, which leads to the fact that some actual capacitors are polar.

This is why there are so many polar capacitors in the actual circuit. Because of its small size, and because the voltage in such a circuit has only one direction, the capacitor with polarity can be used.

We use a polar capacitor to avoid its disadvantages and take advantage of its advantages.

Below 1μF, the low value capacitance is mostly non polar, but has 1μf Capacitance or greater capacitance value is almost divided into positive and negative poles.

These marks are not necessary because the positive lead of the polar capacitor is always longer. Even if the mark is worn or completely erased, the polarity can be recognized immediately. The capacitor with wrong polarity may be damaged in some occasions.

It is also worth noting that even small reverse voltages and currents may damage some polar capacitors. Such a polar capacitor has no sign of external damage, but if it is correctly used in the circuit at this time, it will show lower than standard performance. 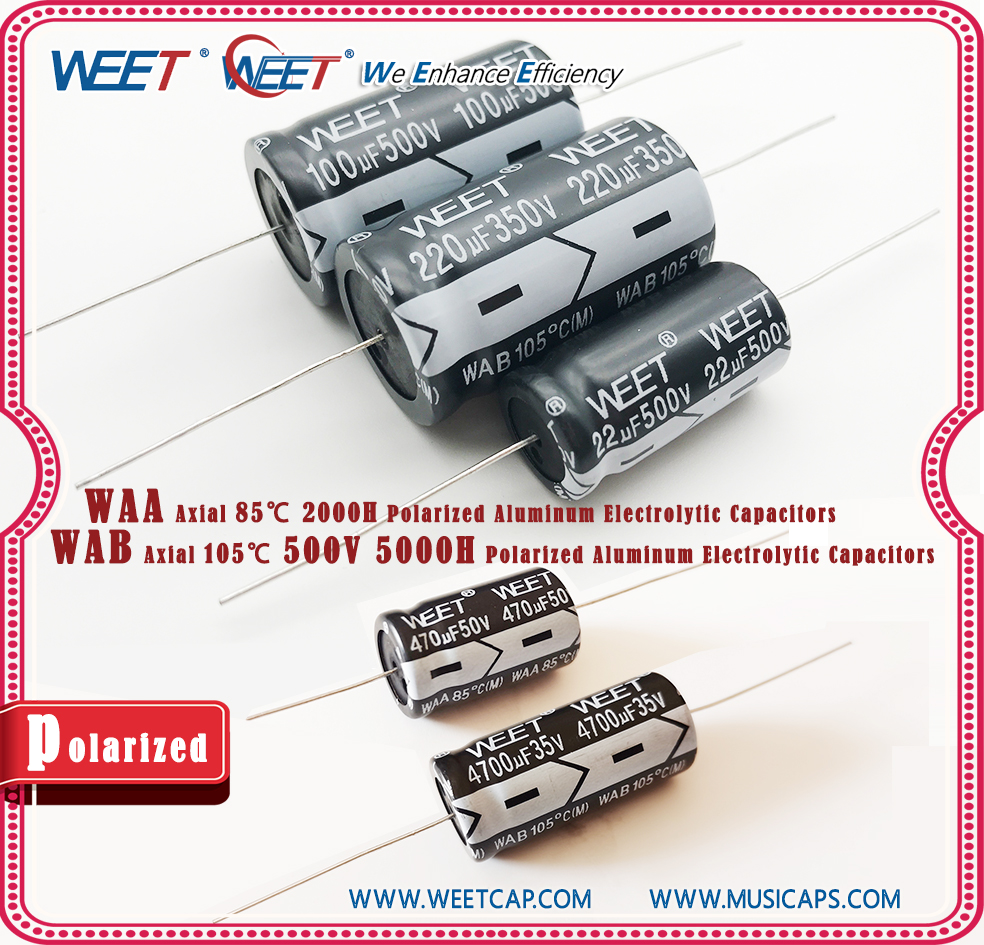